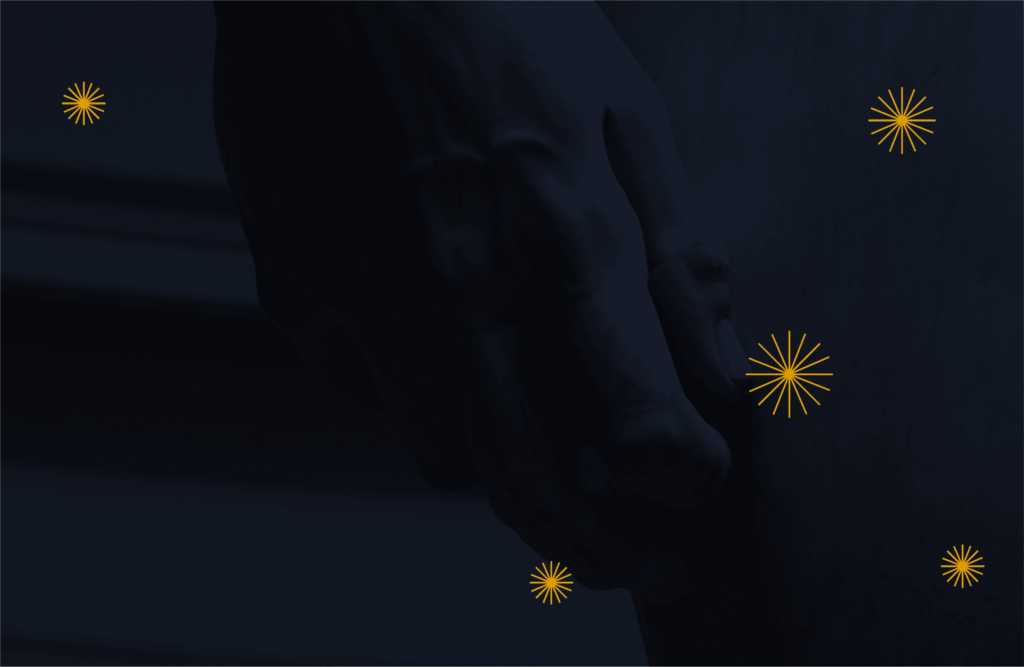 Why you should be selfish?

A distorted understanding of selfishness

Hearing the word “selfish,” many of us imagine an evil person who thinks only of himself and is ready to do anything for his interests – even harm others. Such a negative meaning of the term “selfishness” is enshrined in Ukrainian dictionaries: “selfishness is a negative character trait, which consists in greed, indifference to people, constant neglect of public interests for personal interests.”

However, Ayn Rand, in his philosophy – the Objectivism – argues that such a definition is wrong. Society, in her opinion, has distorted the understanding of what selfishness is, and this distortion has devastating consequences for the individual.

The exact definition of the word “selfishness” is: self-interest. This concept does not include a moral evaluation; that is, it does not tell us whether self-interest is good or evil, nor does it tell us what the true interests of man are. Answering such questions is a task of ethics.

Selfishness through the eyes of objectivists

According to Ayn Rand’s philosophy, a selfish person is a person who pursues his goals and is guided by reason, not by instantaneous whims or emotions. Such selfishness is also called rational.

If, in the sense of selfishness, instilled in us, this concept includes neglecting other people’s interests, then Ayn Rand, on the contrary, says that intentional harm to others is irrational because it is not profitable in the long run. One who, for example, deceives his business partner cannot be considered a rational egoist.

Praising the “virtue of selfishness,” Ayn Rand challenged conventional altruistic morality. This morality states that egoists cannot interact successfully because they create an eternal conflict of interest. In accordance, people, according to proponents of altruism, are obliged to sacrifice their interests for the common good. However, this approach is wrong.

Rational human interests will not conflict significantly – there can be no conflict of interest between people who do not seek to get what they do not deserve, who do not sacrifice anything, and do not accept victims who treat each other as partners, exchanging something valuable.

Selfishness as a path to happiness

“Man’s first duty is to himself. His moral law is never to place his prime goal within the persons of others. His moral obligation is to do what he wishes, provided his wish does not depend primarily upon other men.”

The moral goal of human life is to achieve one’s happiness. And it is rational selfishness that is the only way that can lead a person to a happy life. This does not mean that Ayn Rand teaches to be indifferent to others, not to value other people’s lives, or not to help others. This means that a person should not sacrifice himself for the needs of others and subordinate his own life to the goals and needs of others.

Our own happiness must be a priority. Relieving the suffering of others is not the main task of man, and any help to others is an act of generosity, not a moral duty.

We will not be able to be happy as long as we put the happiness and interests of others above our own. For now, we will allow others to use our kindness. For now, let’s sacrifice ourselves. So we all need to learn to be selfish.

If you want to learn more about rational selfishness, we advise you to read Ayn Rand’s book “The Virtue of Selfishness.”