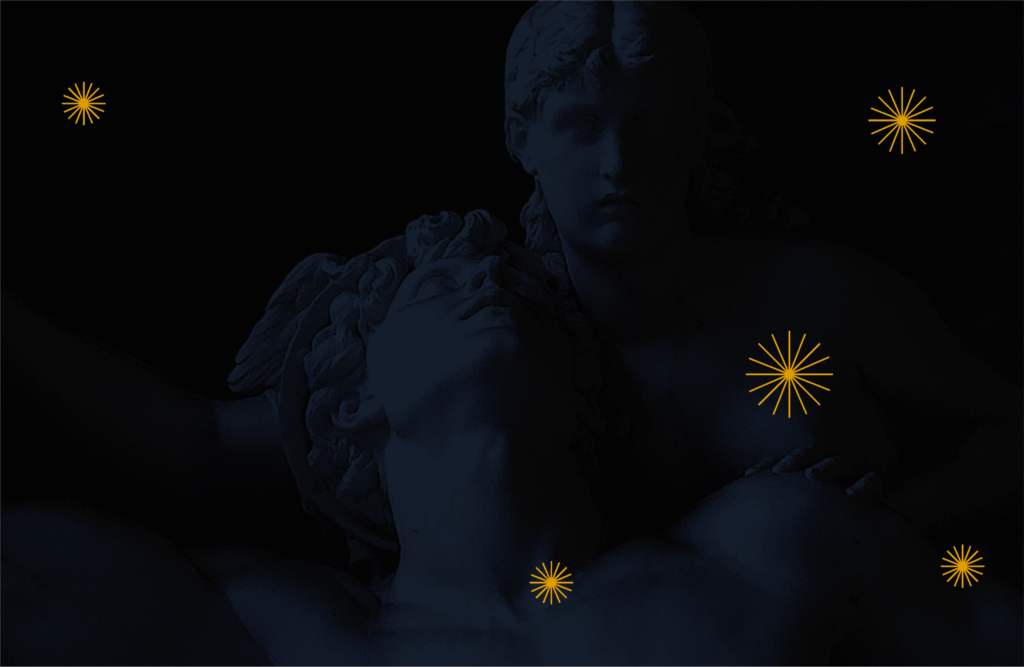 The evil of altruism

Altruistic morality teaches that we must put the interests of others above our own and sacrifice our values and resources for the common good. Although such principles seem right to many, their confession is detrimental to both the individual and society as a whole.

“The man who attempts to live for others is a dependent. He is a parasite in motive and makes parasites of those he serves. The relationship produces nothing but mutual corruption..”

According to dictionaries, altruism is a selfless concern for the good of others and a willingness to sacrifice one’s personal interests for them. In today’s society, altruism is considered the highest virtue and is actively promoted through religion, culture, and education. Instead, people who, for selfish reasons, are not willing to give up their own interests are called immoral and evil.

In her philosophy, Ayn Rand debunks these common dogmas by showing that altruism, not selfishness, is evil.

Nature does not provide man with automatic survival. This means that in order to live, a person must worry about their own interests. If a doctrine (altruism) says that worrying about one’s interests is evil, then it turns out that the very desire to live is evil. According to Ayn ​​Rand, no teaching can be eviler.

Is it immoral to live for yourself?

For hundreds of years, people who promoted altruism have not found a rational answer to these questions. The only thing that allows them to justify the requirement to be altruistic is mysticism: supernatural, unearthly, irrational. Altruism is supported only by the belief that it is right. Rationality is incompatible with altruism.

Altruism does not make us happy

“Man’s first duty is to himself.”

Being altruistic means sacrificing yourself. And the victim cannot be happy. Altruists, giving in to their own values and needs, expect others to do the same. And when that doesn’t happen, they get angry: “Why do I do everything for them, and they do nothing for me?” Thus, altruism causes constant injustice, double standards, unresolved conflicts, and contradictions.

Rational selfishness is man’s only path to happiness. It is important to understand that it is not about neglecting other people, but about making your life and your happiness a priority. Helping others should be an act of generosity, not a moral obligation.