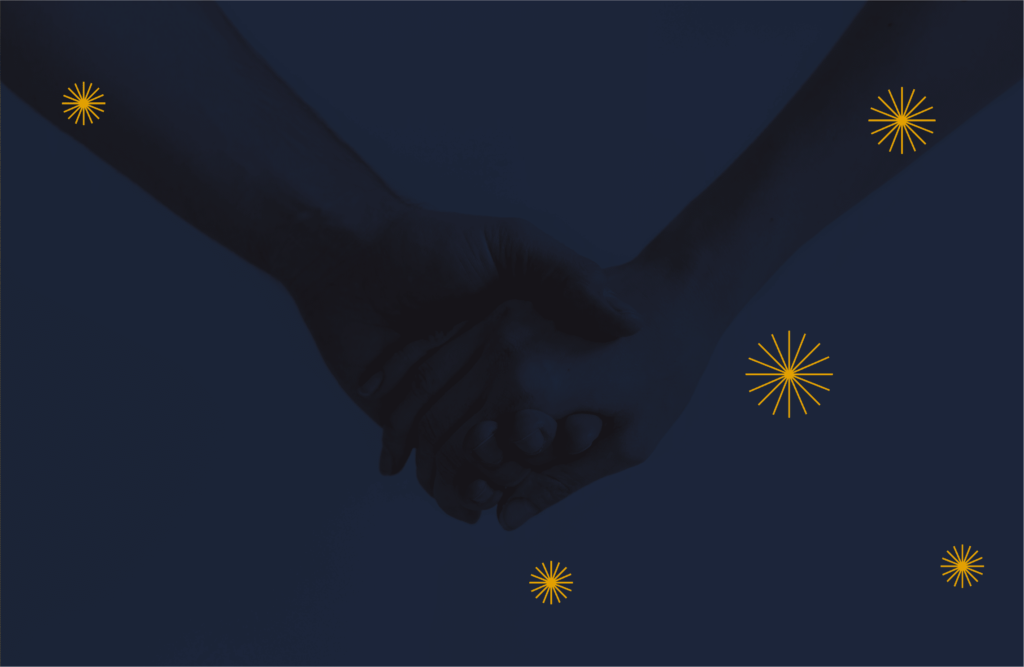 Are objectivists against charity?

Ayn Rand and her proponents are often accused of opposing helping others. But this is not the case. Objectivists only argue that charity should be an act of goodwill, not a sacrifice of one’s own values and resources.

«…any help he gives is an exception, not a rule, an act of generosity, not of moral duty».

Ayn Rand, The Virtue of Selfishness

Charity is not a moral obligation

Altruistic morality teaches us that helping others is right, even at the expense of our own interests. However, objectivists advocate rational selfishness, that is, that people prioritize their own reasonable interests. One might think (as many Ayn Rand critics do) that such views mean that people should neglect others and abstain from helping others. But this is a false conclusion due to a shallow understanding of the ideas of Ayn Rand.

That is, a person can call himself an objectivist and at the same time give his own time or money for good deeds. The only thing that matters is that “giving” was not self-sacrifice.

Self-sacrifice is when we exchange something more valuable for ourselves for less valuable.

In order for charity not to be self-sacrifice, it is necessary to consider one’s rational interests and values ​​when deciding to help someone or not. The time, money, or effort you give is proportional to the value of the person you want to help.

Take, for example, helping a drowning person. If this person is a stranger to you, it is morally right to save him only when the danger to you is minimal. When the threat is significant, there is nothing immoral about not helping. After all, if you still try to save a person by risking your life, it means that you value the life of a stranger above your own.

If the person to be rescued is not a stranger, the risk to be prepared to take is more significant in proportion to the value of that person to themselves. If it is a loved one or woman, you can be willing to give your life to save them – for the selfish reason that life without a loved one can be unbearable.

When should you take help?

It is morally right to accept help when it is offered not as a moral duty but as an act of goodwill and generosity and when the giver can afford it. That is when helping you is not self-sacrifice for another person.